HS Layers were used by two of the teams participating in 2019 Open Data Hackathon for Municipalities in Valmiera (Latvia), 18-19th of October. The 24 hour work resulted in working prototypes and visualizations. 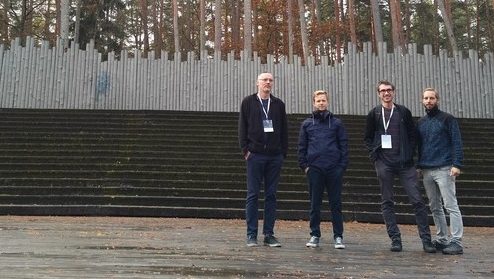 Second application made use of utility network data and along with visualizing them allowed user to discover technical attributes of selected features and provided tool to find the closest network feature to specified location. 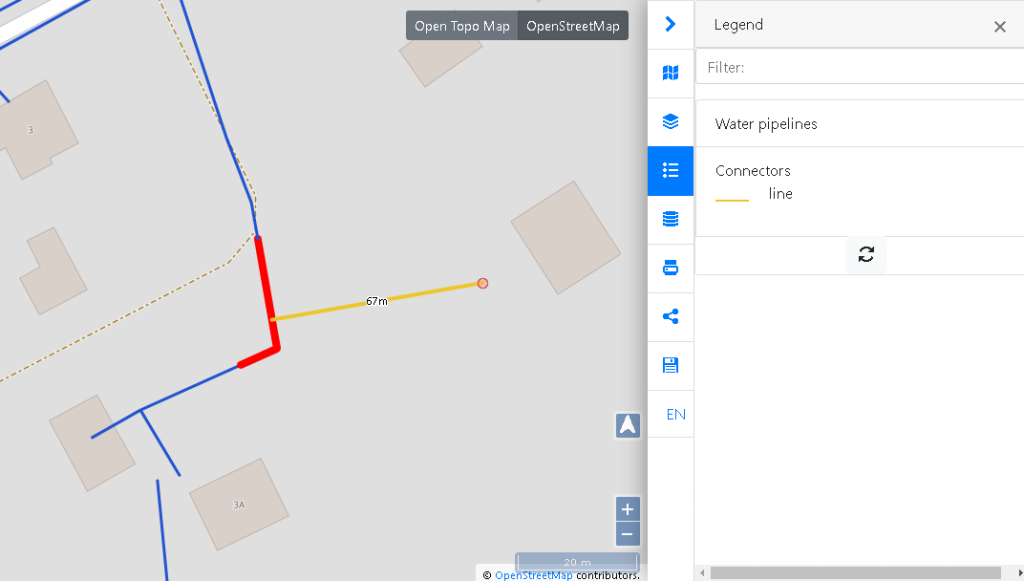